Various ideas and case studies were explored from around Australia and the world, with a strong desire by panelists for continued conversation and action around multigenerational housing to suit the emerging needs of the Sunshine Coast community.

Multigenerational housing has the potential to offer creative solutions to some of the social and environmental challenges of our time.

A panel of experienced and emerging architects, along with community members with lived experience discussed the role multigenerational housing could play in shaping our communities of the future at the recent Sunshine Coast Open House forum held at the Innovation Centre.

Various ideas and case studies were explored from around Australia and the world, with a strong desire by panellists for continued conversation and action around multigenerational housing to suit the emerging needs of the Sunshine Coast community.

Multigenerational living is already alive and well in our communities:

Multigenerational living has been part of the culture of First Nations people, south-east Asian and some European countries for generations. Longer life spans, an ageing population and a greater tendency to repartner during our lifetime are now accelerating the need for multigenerational responses in Australian home design, according to renowned architect John Railton.

While Australians are still building large “mcmansions”, houses in many parts of the world are receding in size, says John, with different use cases for large homes emerging.

“Indian and Chinese workers are going to a city like Vancouver for high tech jobs and taking their extended families. Many are buying large houses and converting them into something more suited to multi-family living,” John said.

USC Associate Professor of Urban Design and Town Planning Claudia Baldwin said a key factor in the success of multigenerational living was the need for balance between privacy and social interaction.

Research on age and ability friendly communities by Professor Baldwin and her team saw urban designers codesigning accommodation typologies with seniors who were asked to imagine their ideal living situations. The inspired responses included:

“These examples illustrate the idea of having some privacy but also some interaction of people with all ages which is important for health and wellbeing. Where the balance lies between social interaction and privacy varies depending on the person,” Professor Baldwin said.

With only 9% of Australians over the age of 70 currently living in aged care facilities, and a recent study by the ABC finding that 72% of Australians don’t want to go into aged care, there’s a need for creative solutions to help older Australians age in place where they remain connected with their families and communities.

Kim McDonald who, along with husband Mark, owns a Gabriel Poole designed home at Lake Weyba, engaged Gabriel to design a small house for her mother on the same property. Having living in a large home in Brisbane for 45 years, her mother started to think about where she would live in the future after retiring at the age of 73. She was keen to move to the Sunshine Coast to be closer to family but didn’t want to live in a big house or a unit.

“It started this conversation with the family about her options, down to frank conversations about the financial aspect of mum potentially putting money into a building on our block,” Kim said. “I guess we had the luxury of a large block so we could accommodate a small self-contained building. Two and a half years in it is going really well,” Kim said.

The container style Gabriel Poole home is completely independent and features ramp access, a deck and bedroom with low window showcasing views to the bush from the bed. The plan also includes a secure support for moving between the bedroom and the bathroom if future needs arise.

“Ten floorplans suit a diverse range of demographics from upsizers, downsizers, and a term I have invented called sidesizers - people that don’t want to have a big mansion any more, and instead have small places in various locations,” said architect John Mainwaring.

The homes allow for flexibility and mixed use, with a one bedroom unit on the bottom and a three-bedroom unit at the top allowing owners to choose an appropriate space to live in with the option to rent the other out as an investment, much like a dual key resort apartment. The design allows for commercial use at ground level which can be adapted depending on the desired amount of commercial space.

Other innovative approaches discussed include:

A common concern among panellists was around the loss of green belts and open space as our urban areas continue to grow outwards, especially here on the Sunshine Coast while also acknowledging the challenge of creating connected higher density solutions that the community would embrace.

Lily Parsons sees One Room Tower as an ideal response, suggesting the approach could equally apply to an urban or rural setting: “you can almost double the density of your house without needing to subdivide or put in a new detached dwelling that ruins the setting,” she said.

Recognising that society is changing, with home ownership out of reach of many young people and older people being around for longer, Professor Baldwin sees multigenerational housing as an obvious response.

“I think there needs to be a lot more thought around how we are going to accommodate these changes in a denser environment. Australians aren’t used to living in a dense environment but I think we have a lot of scope for doing something different,” she said.

John Mainwaring concurs, saying that innovation is key to finding a way forward: “The most important thing we have to realise is we have to learn to share both microspace and macrospace. We’ve got to densify our cities and our nodes - particularly here on the Sunshine Coast - so that we end up with genuine green belts that give us our character and our sense of life. Ultimately, we have to put the sword to the great Australian dream.”

Set to an original sound score by Harel Tsemah, and filmed on the beautiful secluded beach at Third …

Whether you are new to op shopping for clothes or a regular, we thought we would share some useful … 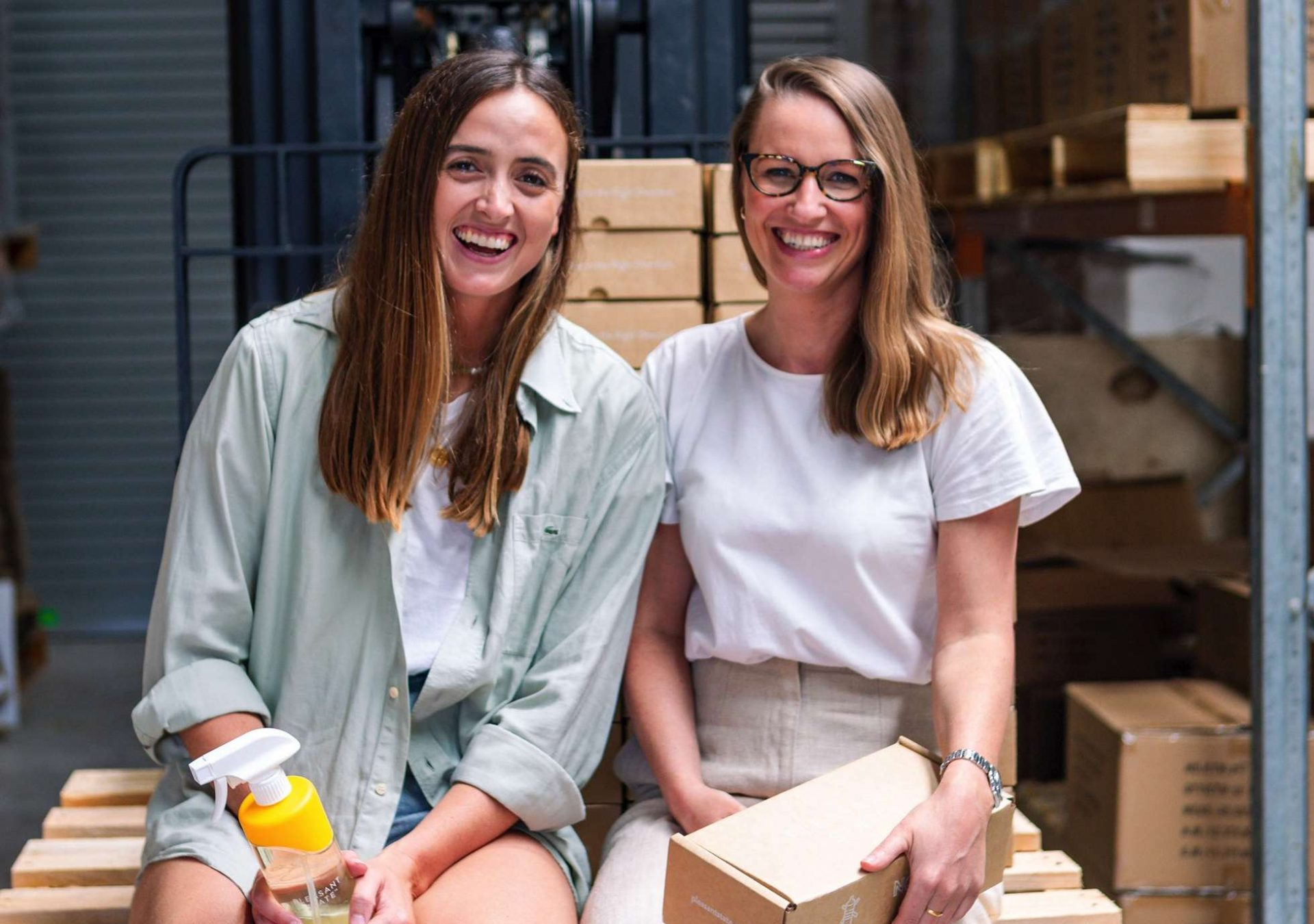 There are loads of places across the coast where you can self-serve bulk foods, bringing your own … 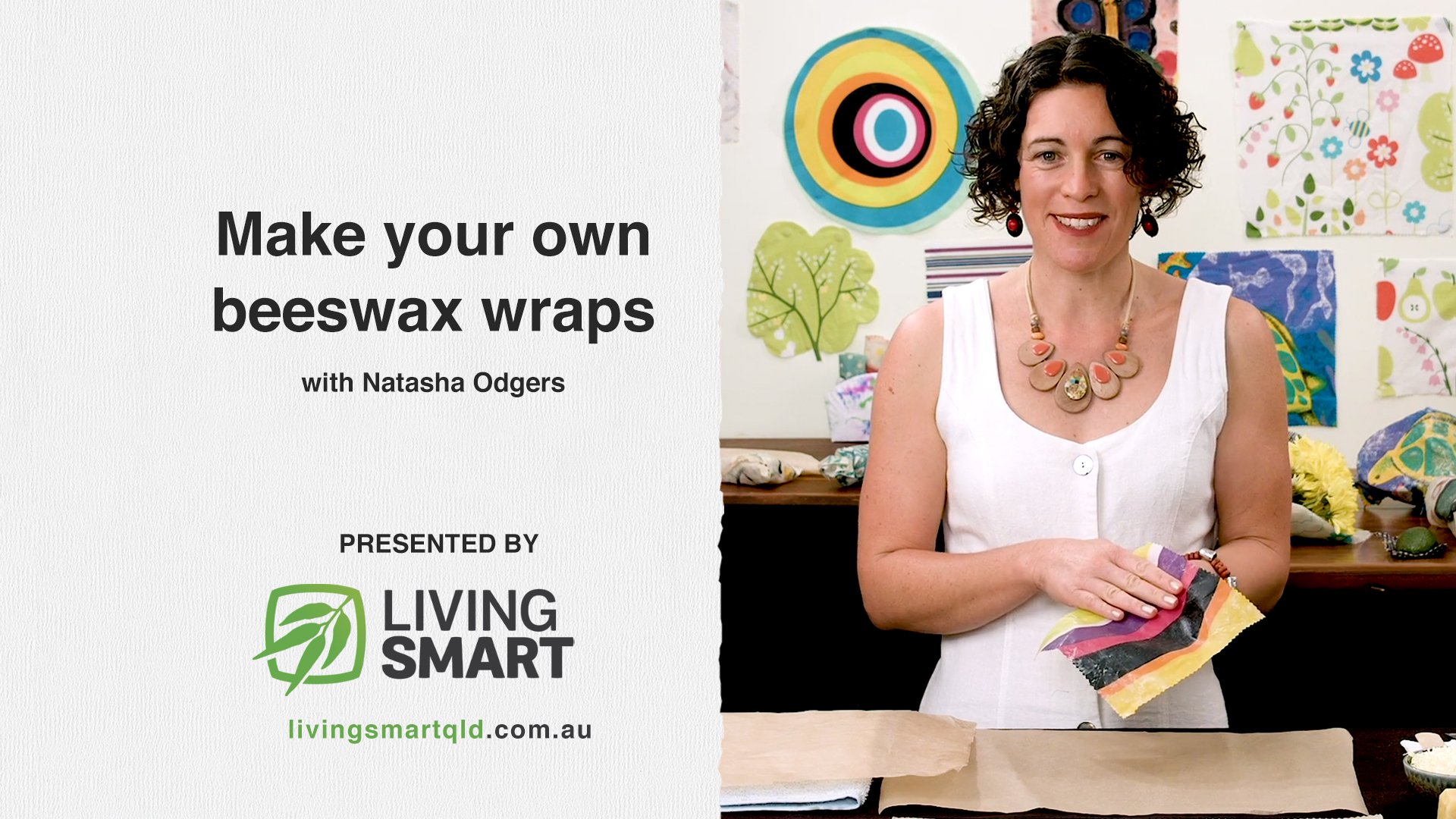 Make your own beeswax wraps with Natasha Odgers 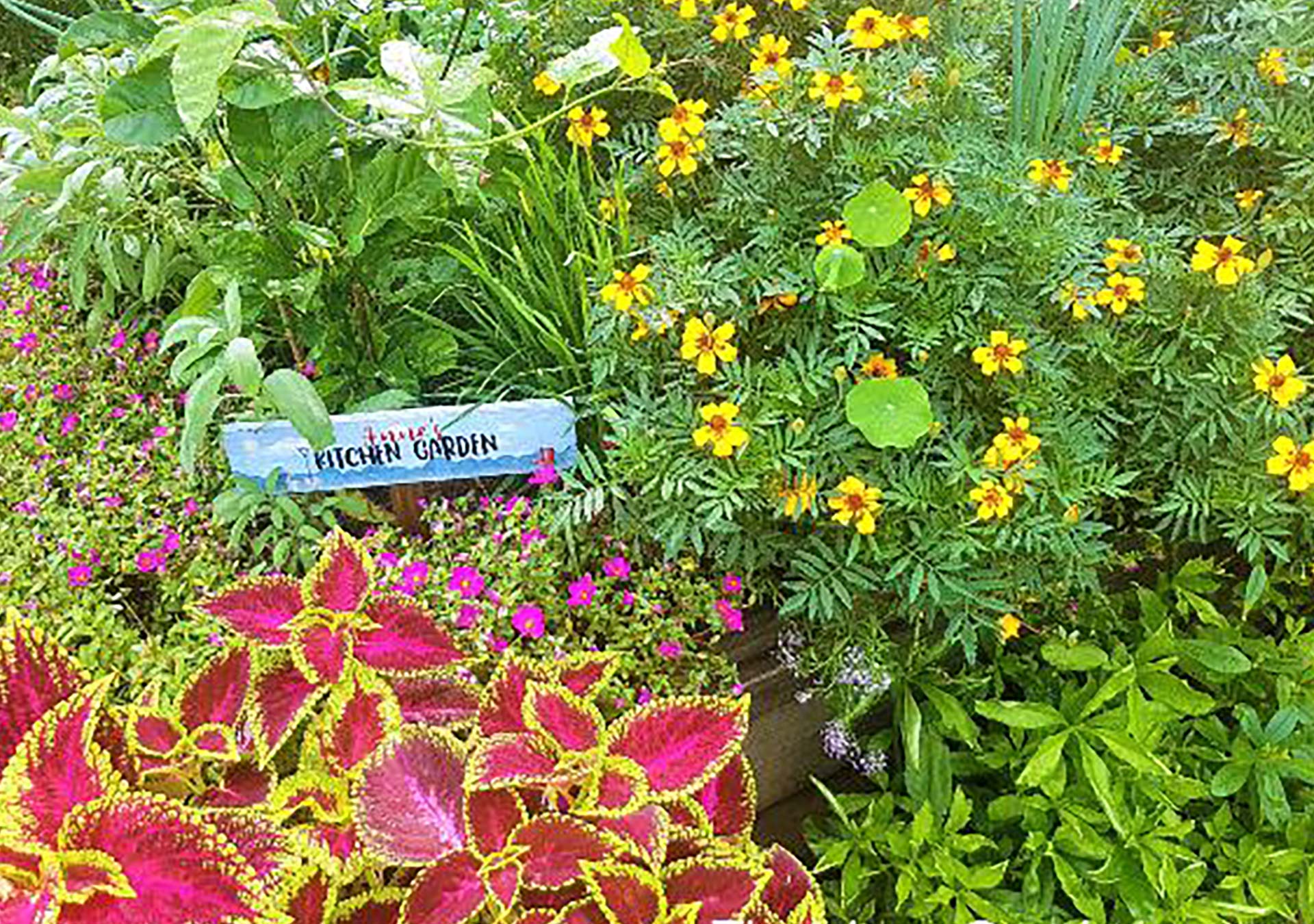 Now temperatures are pretty much normal for winter in June. The sun has returned, so plants are …