Microbreweries are officially a thing. It seems that everyone is raising a glass with independently brewed beers these days.

Fortunately, the Sunshine Coast is home to a growing number of microbreweries embracing both the craft of beer-making and a commitment to sustainable practices.

As the heat of summer continues, Living Smart has put together a guide to the best

sustainable brews on the coast, complete with insider tips.

And the great news is that most have a taphouse where you can sample the brews on site, with funky atmospheres often accompanied by incredible locally-sourced food. Now that’s something we can all drink to!

Inspired by the pace, culture and produce of their home town Maleny, Brouhaha Brewery is on a mission to tempt beer drinkers to try craft beer and support independent brewers.

Created by locals for locals, the Brouhaha team believes beer should be fresh, local and enjoyed with good food and great friends. Known for their IPA, Milk Stout and Pale Ale, and their curious seasonal range, Brouhaha brews are constantly evolving as they experiment with different fruits and beer styles.

Starting this year, Brouhaha has transitioned to Biopack biocane beer rings. Made from reclaimed and rapidly renewable sugarcane pulp, the rings are home compostable and recyclable.

“This simple change will swap the 60,000 plus plastic beer carriers we are expected to use in 2020 to an eco-friendly alternative” says Brouhaha’s Toby Stodart.

A partnership with small-scale local meat producer, Maleny Wagyu, creates a miniature circular economy. Spent grain from the brewing process is used to feed Maleny Wagyu cattle. Each month, Brouhaha chefs purchase one of their cows and use a zero-waste nose to tail cooking ethos to showcased on the restaurant menu.

Ten Acres artisan bakers also use the spent grain, along with Brouhaha beer, to make their popular sourdough, which has become a staple in the restaurant. Other menu ingredients are sourced from within 20km of the brewery.

Rather than sourcing sour culture from the United States, Brouhaha’s sour is crafted using lactobacillus culture from Maleny Dairies Natural Yoghurt, supporting the local food system and creating more depth of character in the beer.

See the website for stockists. Aside from the brewery, Brouhaha brews are available at Cellarbrations and BWS on the Sunshine Coast as well as independent bottle shops, bars and restaurants across South East Queensland.

Even better customers can access fresh, draught beer at home or for parties, without any single-use packaging with growler refill and keg hire services.

The brewery has its very own worm farm in action, feeding worms with organic waste from the kitchen. The worm liquid is then used as fertiliser on plants in the brewery garden. Spent grain from the brewing process sent to a local farmer to use as cattle feed.

Most cold liquor tanks use glycol refrigeration to chill the water used in the brewing process. Sunshine Coast Brewery’s innovative system chills water in a vat in the onsite cold room, reducing energy usage. Hot water generated by the heat exchanger during the brewing process is retained and used for cleaning the brewhouse.

See the website for stockists. Cellar door sales are available at Kunda Park from Monday to Thursday 11am - 3pm and Fridays 11am to 6pm. Wholesale is also available for restaurants, bars and bottle shops.

If sitting on a picnic rug sipping local craft beer to the sound of live music while surrounded by rural views is your idea of an ideal Saturday arvo, then Terella Brewing is your kind of place.

The new kid on the local craft beer block, Terella Brewing is fast growing a reputation as a destination with its laidback vibe and full-flavoured, German inspired beers. The industrial-style taproom is equal parts contemporary industrial and farmhouse charm, with 15 taps showcasing Terella’s regular and limited edition brews.

Meaning “Little Earth”, Terella is a custom designed brewery that draws inspiration from science, a love of beer and a tangible connection to the land.

Terella is developing an Australian-first sustainable brewing model that involves integrating the brewery with a vertical farm system. Water produced as a by-product of farming salad greens in the vertical farm will ultimately be used for brewing. Carbon dioxide collected during the brewing fermentation process will be injected back into the vertical farm’s growing booths to sustain new salad crops.

Free ranging cattle on site enjoy the spent grain from the brewing process as well as nutrient-rich leafy greens from the vertical farm making for happy, healthy cows and delicious organic beef. Visitors can take home a selection of brews as well as stock up on salad greens and fresh organic beef.

The taproom at Terella Brewery is open Wednesday to Friday from 11am to 7pm and weekends 8.30am to 7pm. Terella beers are expected to pop up in local restaurants and bars very soon so watch this space!

10 Toes Brewery has a simple philosophy: “beer first, everything else comes second”. But don’t let the simplicity fool you. These folks take both brewing beer and sustainability seriously.

The brewery has an iconic old school pub vibe, with games, a pinball machine and weekly trivia nights. Even better, some of the coast’s best food trucks and local muso’s make an appearance on Fridays, Saturdays and Sundays.

Energy efficiency is a key part of the 10 Toes set-up. The use of highly efficient heat exchangers helps minimise their carbon footprint per litre of beer. Sophisticated centrifugation in the brewing process helps to maximise yield while minimising waste streams. You’ll also find solar panels on the rooftop.

Part of the Queensland container refund scheme, Ten Toes invites customers to return their four or six pack holders to be reused instead of throwing them out. The business is currently transitioning to compostable, plastic-free beer ring holders.

Spent grain goes to local farmers to be used as livestock feed.

The taphouse at Alexander Headland. 10 Toes beers are also available extensively across the Sunshine Coast and soon in Brisbane - check the website for stockists.

One Google reviewer described the Your Mates Brew House as a “perfect mix of welcome and cool” which pretty much sums it up. An industrial warehouse vibe with a whole load of heart and friendly staff, Your Mates has become the place to be on Friday and Saturday nights.

With a vision of “mateship, inclusiveness and sustainability”, Your Mates strives to minimise their impact and regularly participates in local beach clean-ups. Their beers are packed in recyclable cans and cardboard boxes. Food at the restaurant is sourced locally where possible and everything is made in house.

Your Mates is also a passionate supporter of a bunch of charities including organisations that support men’s mental health and Reef Check Australia which uses citizen science to inspire positive action for our reefs and oceans.

Check out the website finder for stockists and bars across south-east Queensland. Sunshine Coast locals can enjoy a brew at the Brew House Tuesday to Sunday from 11am to 9pm (open late until 11pm Fridays and Saturdays).

If you know of a local microbrewer doing great things in the sustainability space, we would love to add them to this story. Please get in touch at theteam@livingsmartqld.com.au

It’s been a stressful time for many normally enthusiastic gardeners to sustain their garden, …

Do natural hand sanitisers work? Can you make your own?

With the outbreak of the serious virus COVID-19, known as coronavirus, we are naturally concerned …

Pineapple on pizza? Ballots encourage smokers to bin their butts and protect our planet

A start-up founded by three Sunshine Coast locals is trying to change this with fun, voting-style … 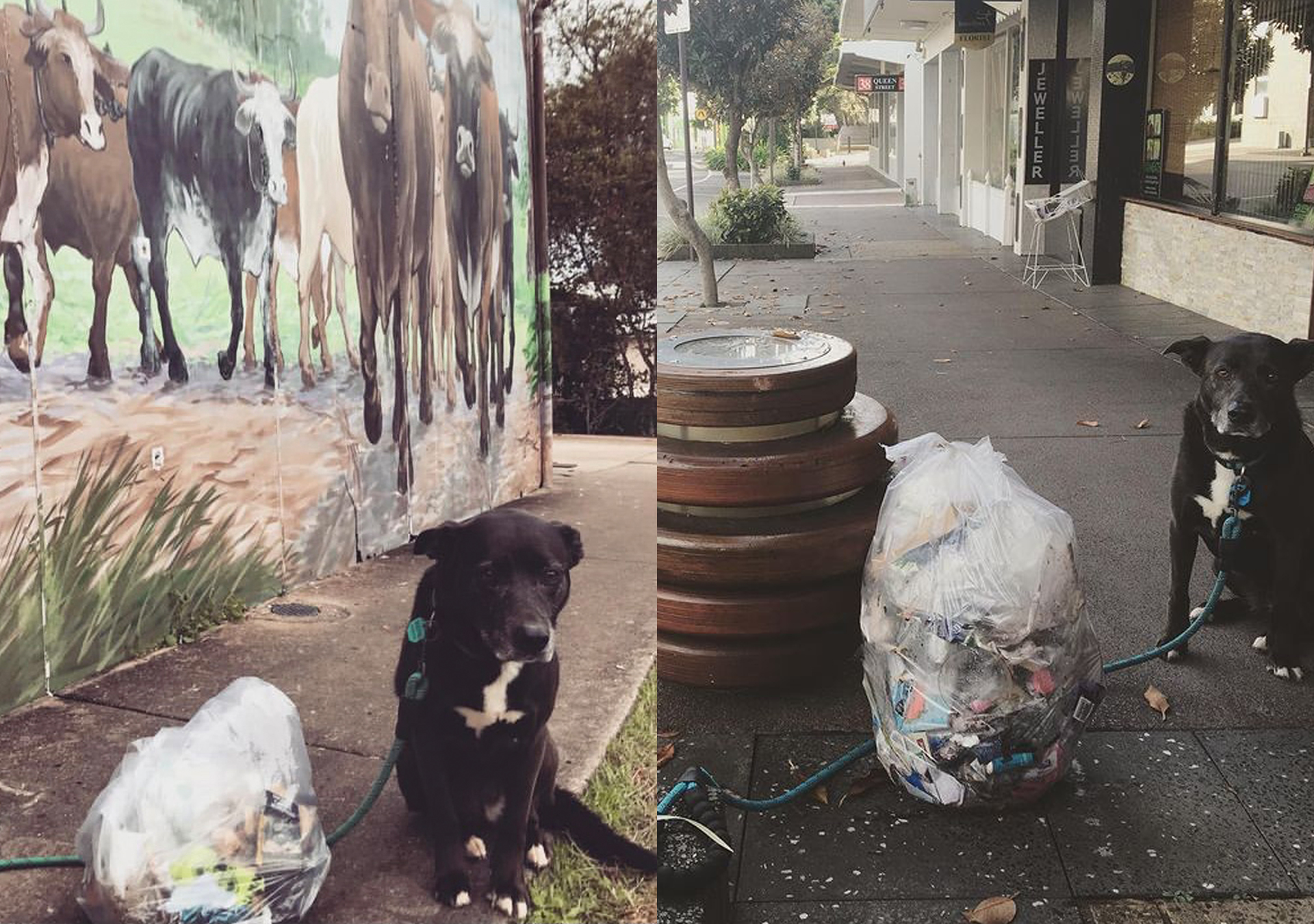 Plogging: the locals turning a workout into a treasure hunt

It’s called “plogging” and it’s a great way to get fit, keep our environment clean and take action … 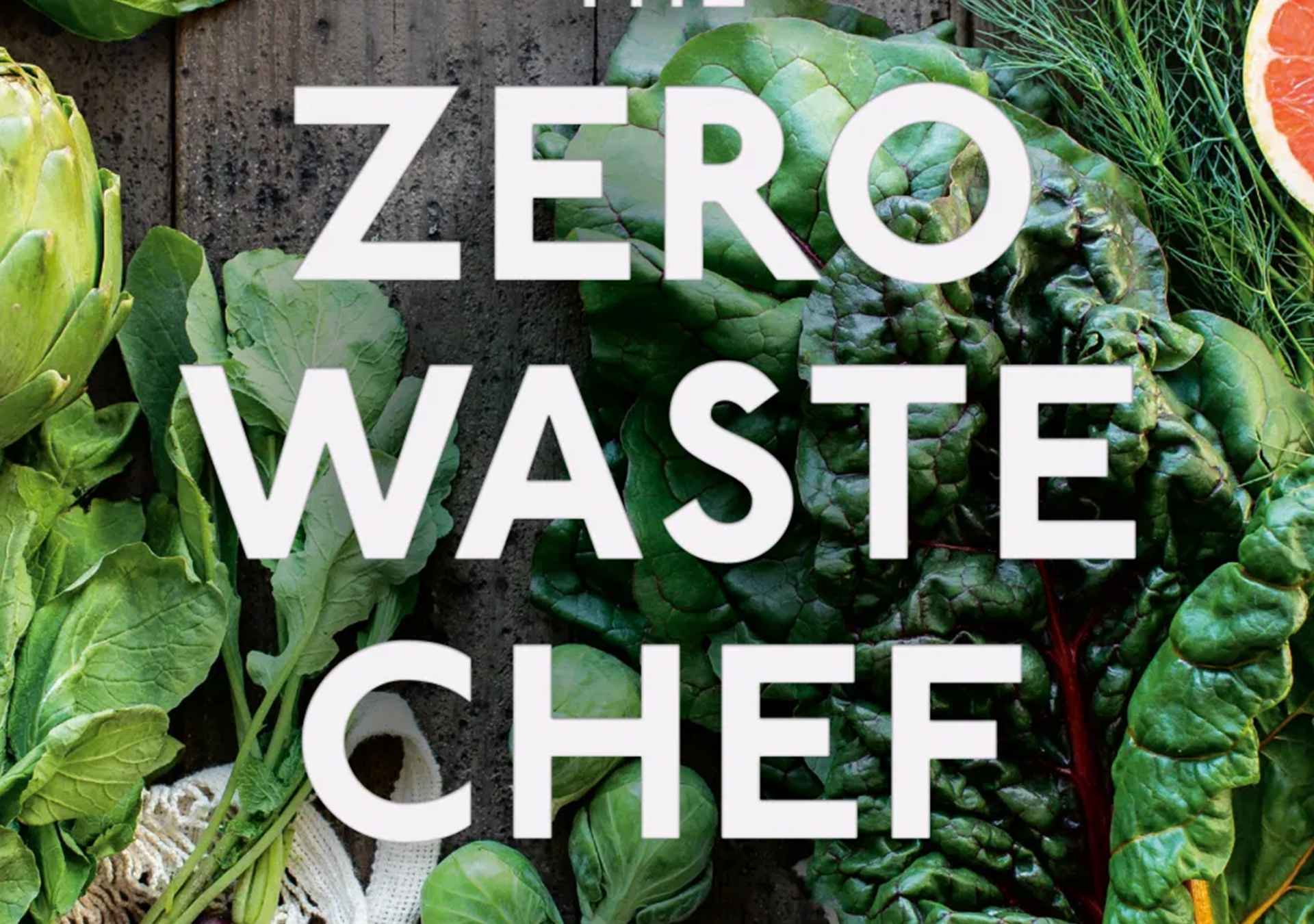 Cook Along with the @ZeroWasteChef for Plastic Free July

After registering, you’ll receive an email with a list of ingredients for the event if you’d like to … 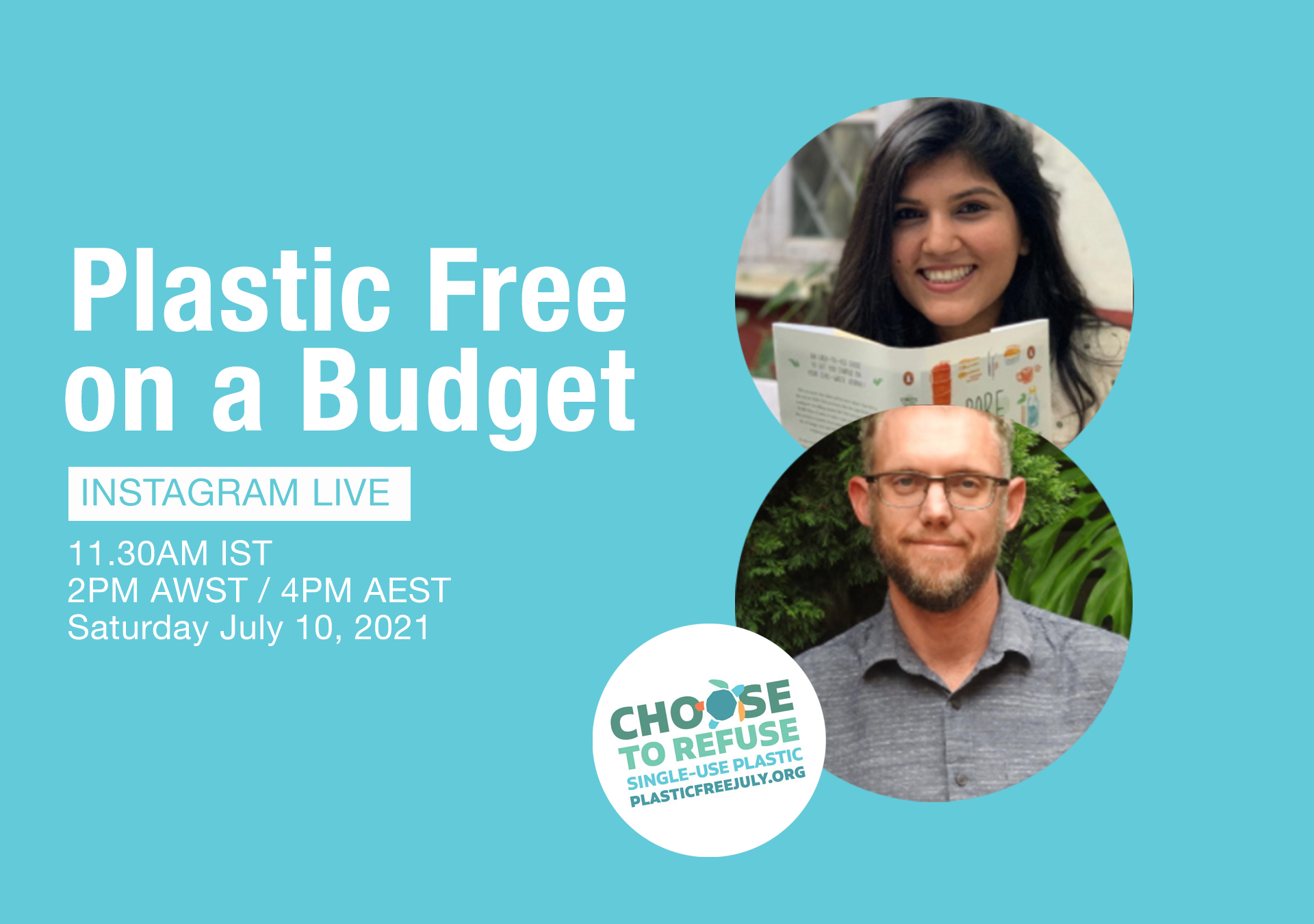 Plastic Free on a Budget