Each year between April and November, Australia’s eastern coastline comes alive with the spectacular acrobatic displays of humpback whales. After a summer of feeding on krill in Antarctic waters, these charismatic animals migrate north to sub-tropical waters where they mate and give birth. And we are lucky enough to be able to easily spot them on their travels from our majestic coastline!

During their annual migration of up to 10 000 kilometres, humpbacks can easily be seen off the coast of New South Wales and Queensland.

The exact timing of the migration period can vary from year to year depending on water temperature, sea ice, predation risk, prey abundance and the location of their feeding ground. 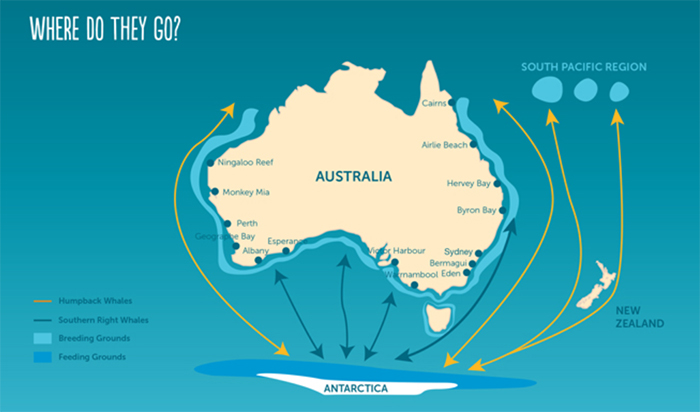 The majority of humpbacks in Australian waters migrate north from June to August, and back towards the Southern Ocean from September to November.

Groups of young males typically lead the migration while pregnant cows and cow-calf pairs bring up the rear. Adult breeding animals form the bulk of the migration in the middle stages.

The humpback whale is not the largest whale found in Australian waters but we reckon its’ the most iconic.

Not sure what plastics you can change? 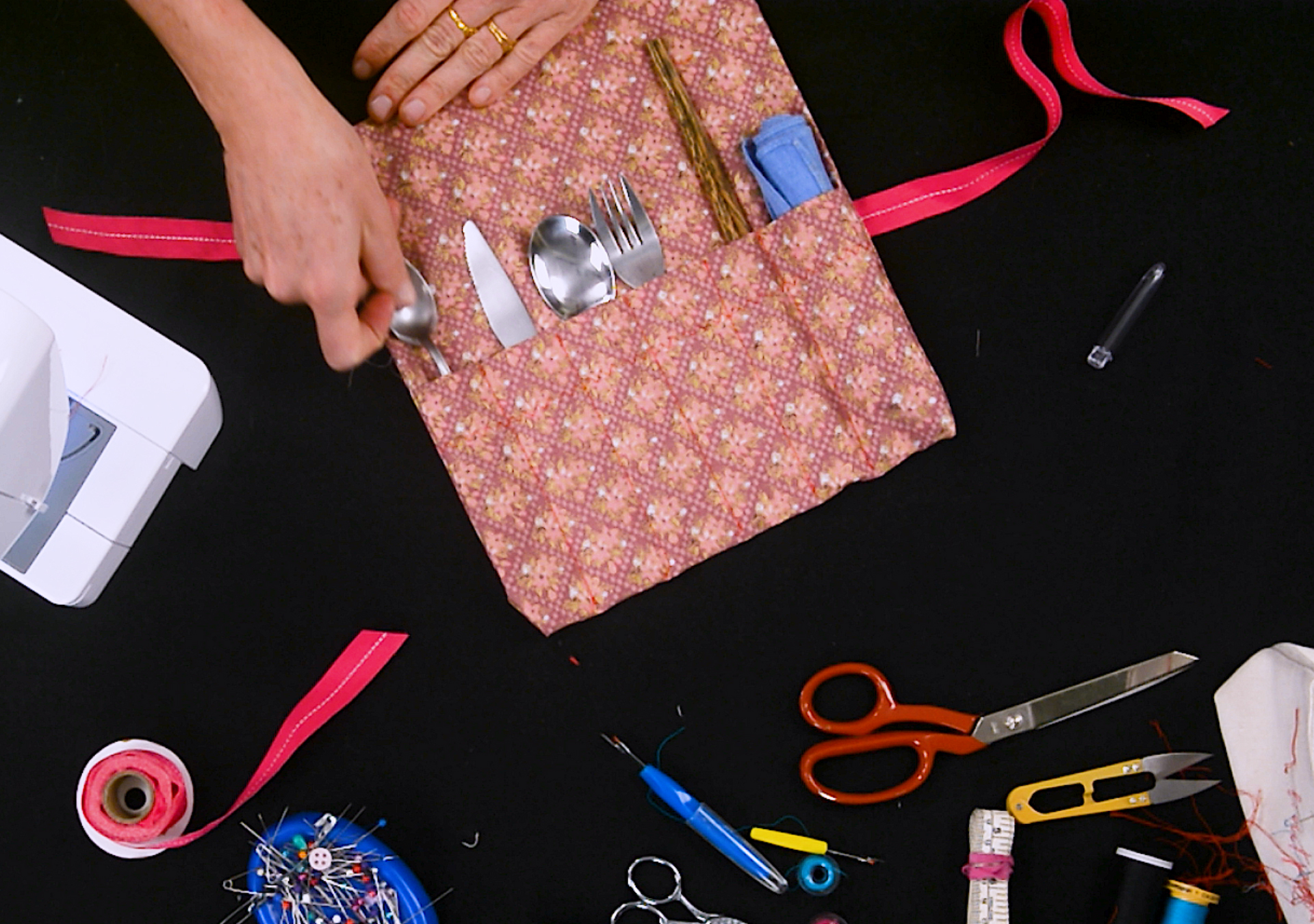 Make your own cutlery keepers with Gretchen Keelty 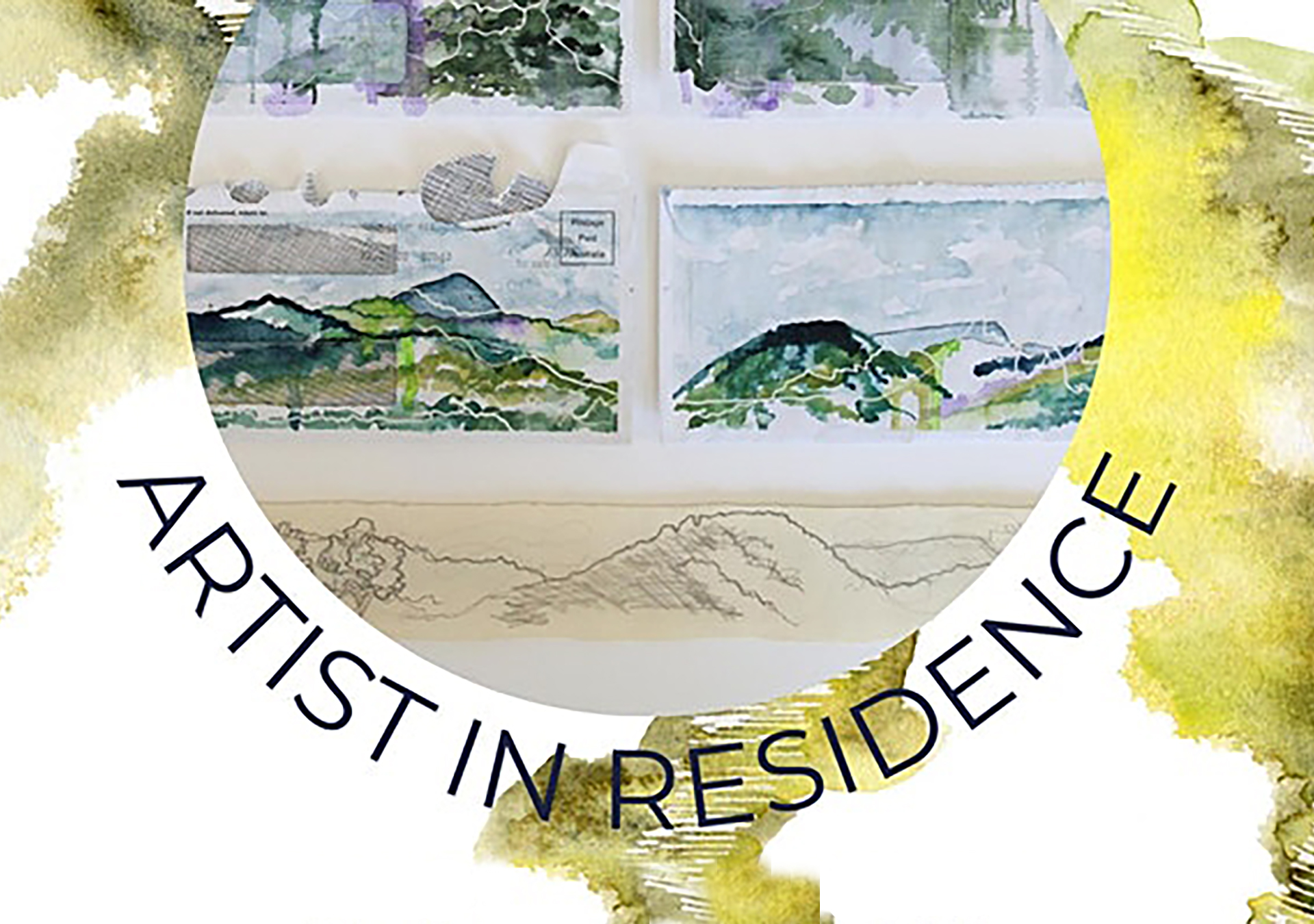 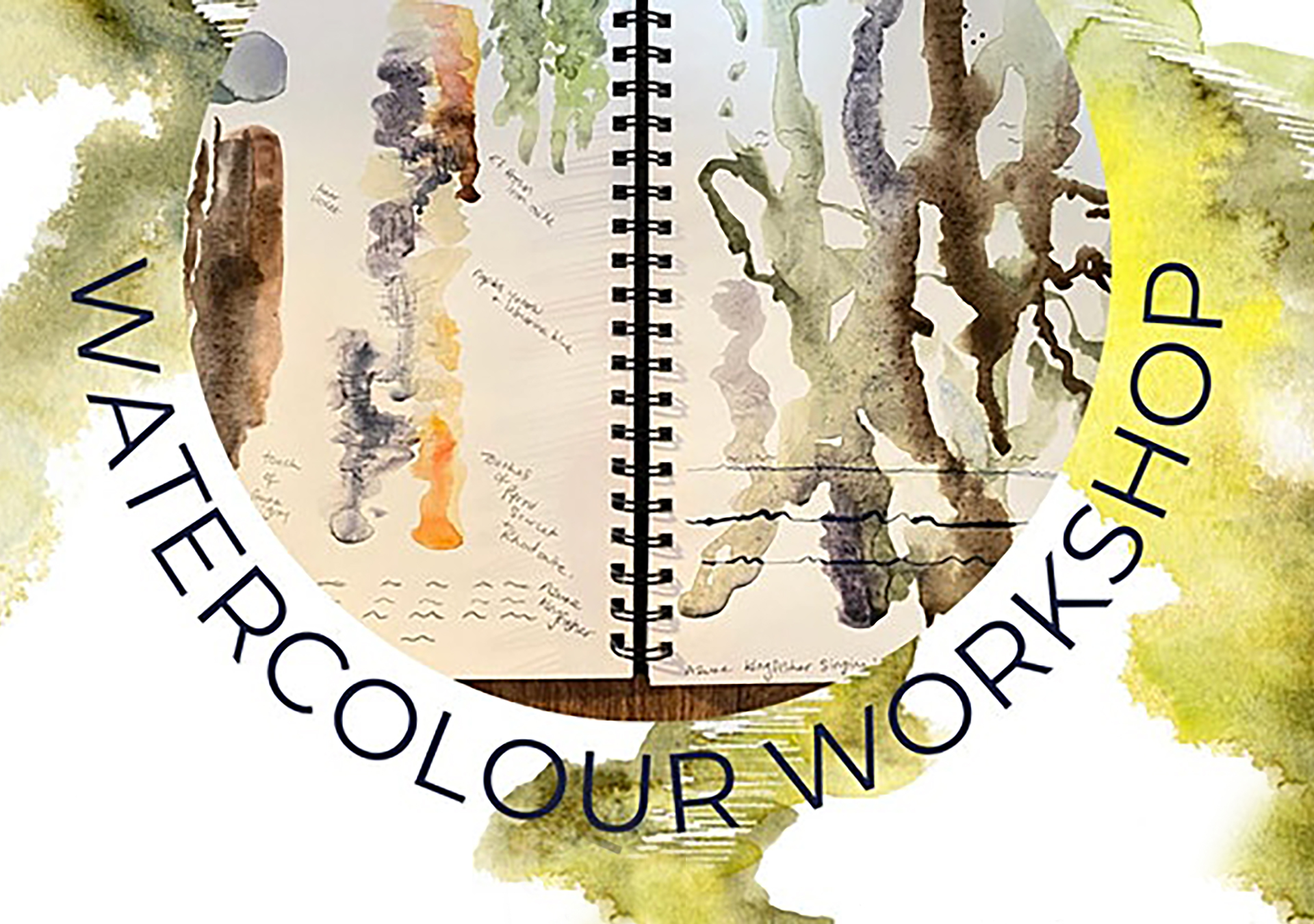 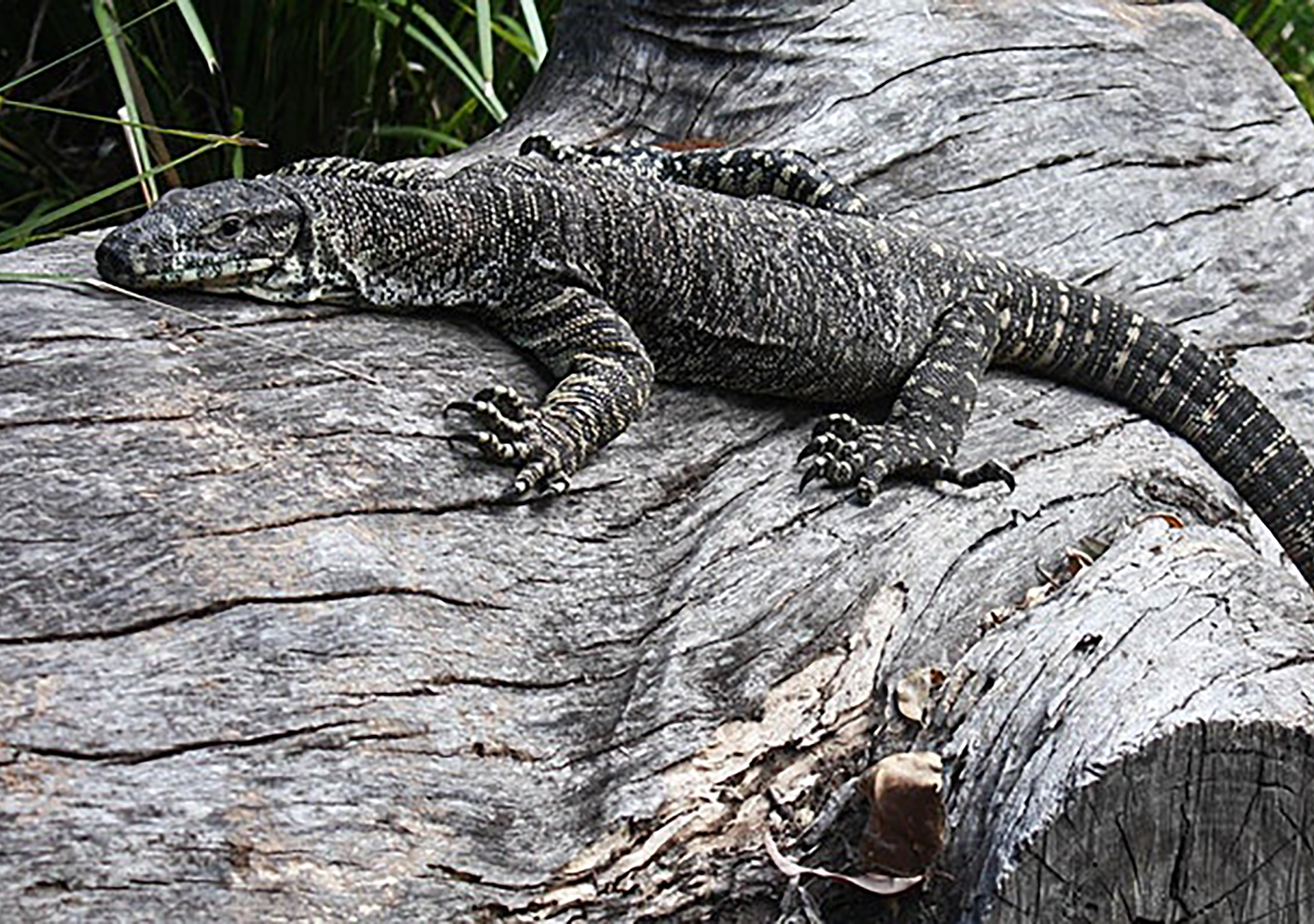 Lifestyles of the cool and scaly: Open forest reptile neighbours

Set in a subtropical mix of urban, rural and natural environment settings, the Sunshine Coast …